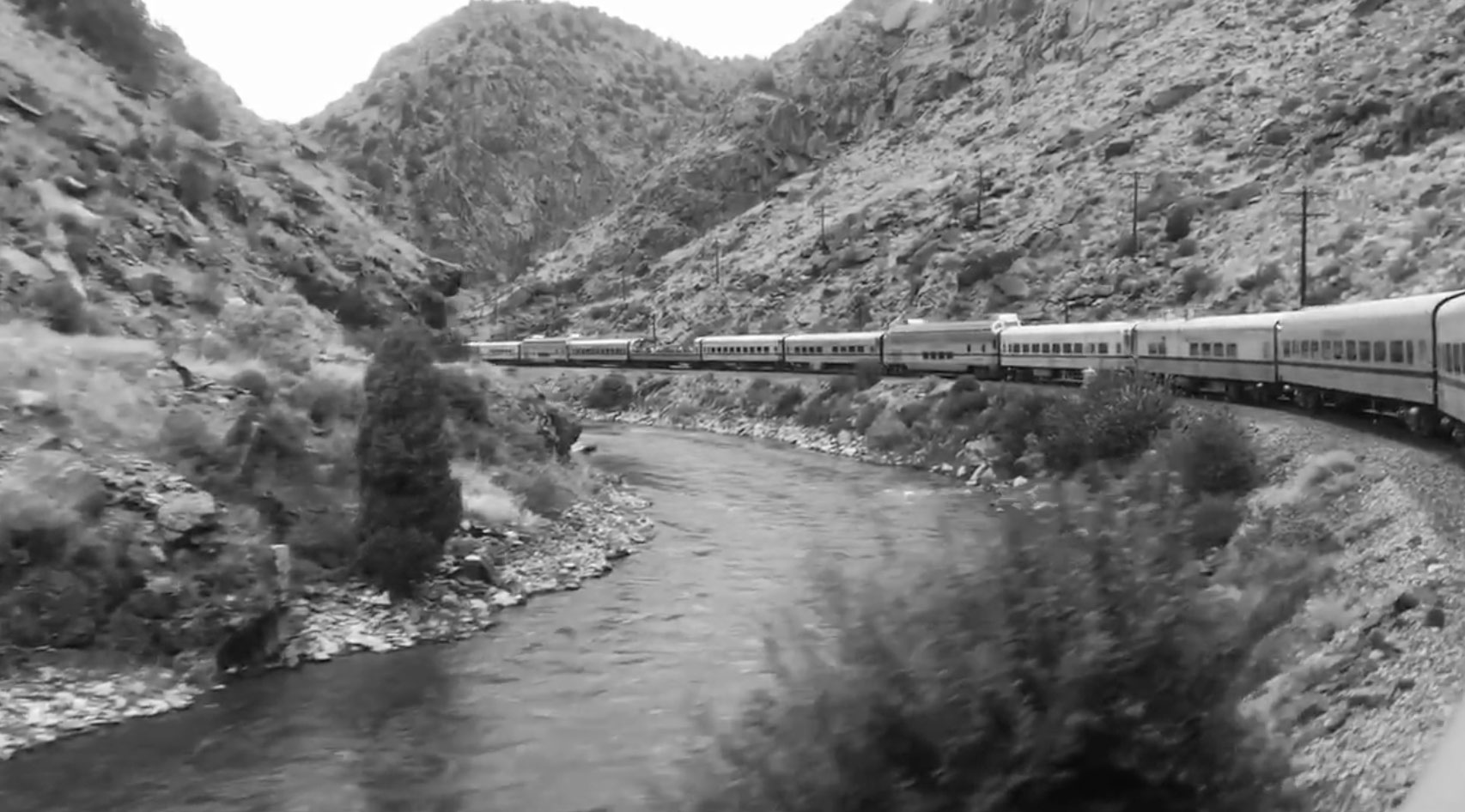 CAÑON CITY — In 1878, two railroad crews both had the idea to begin grading for a railroad west of Cañon City in the mouth of the gorge, all this information is according to the Royal Gorge Route website.

It eventually became a two-year struggle between the two companies known as the Royal Gorge War.

It was eventually settled with a D&RG victory but they paid the Santa Fe $1.8 million for the railroad it had built in the gorge, the grading it had completed, materials on hand and interest. The Royal Gorge War was over. 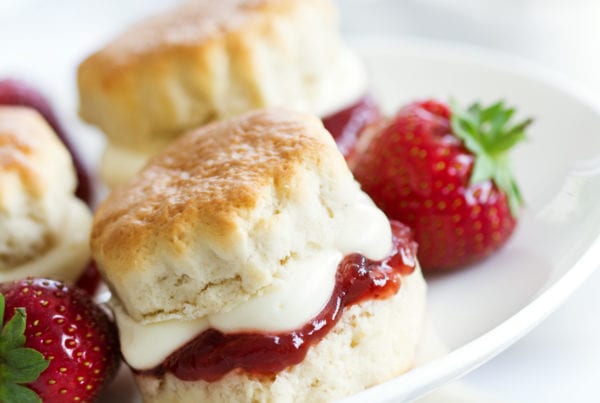 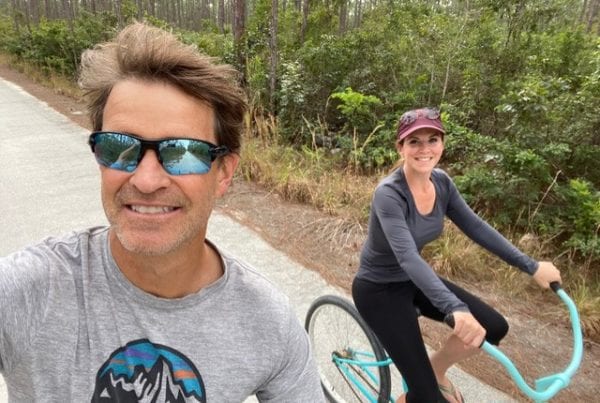 USA Today: It’s all aboard again!